Blog #41 | A Kick in the Right Direction

I’ve never been an immersed sports fan. This is possibly due to my indifference to organized sports, of which football (or soccer, depending on which side of the revolution you were on) is no exception. Identifying myself based on a color grouping or mascot is something I’ve never had the pleasure of sharing with my friends and family. I don’t always watch football, but when I do, I don’t.

Having come from a small community college, I ended up befriending many international students from different parts of the globe. They may speak many languages and dialects, but seem to mystically meld into one culture whenever football comes up. I’d always excuse myself when the group gathered around a YouTube replay of last night’s match; an hour and a half later, the score was still zero across the board. Glad to see I hadn’t missed anything.

However, it was a bond with my friends that I never gave the chance to form. To me there was too much to catch up on in order to enjoy it; thus, I never bothered.

This year however I ended up watching the World Cup again during my summer return to California. 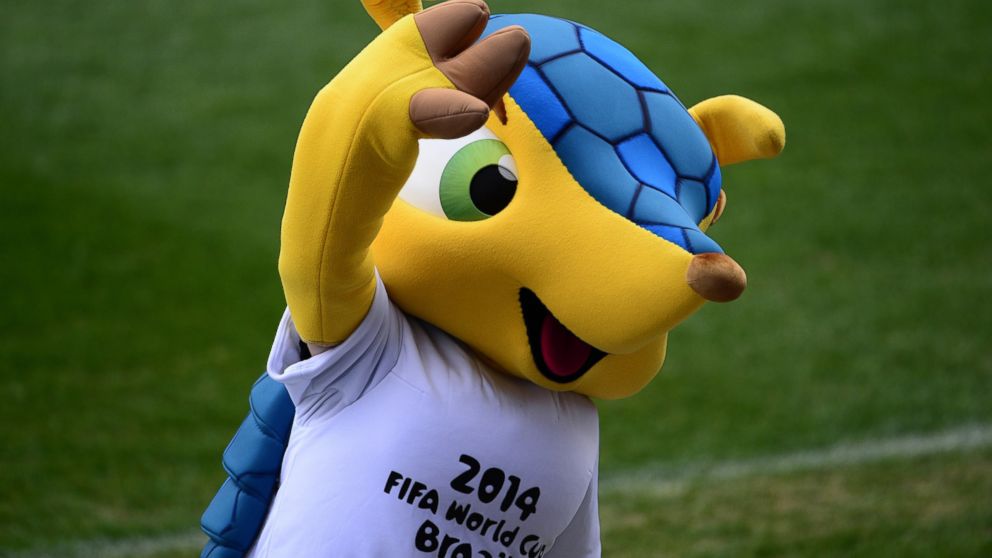 Perhaps “ended up” is not the best choice of words; it implies that I had no choice in whether I did or not. The reality is that I had, on my way to pick up some milk, taken a quick detour into the local sports bar offering $2 sleeves from their taps. USA vs Germany started somewhere between my third and fourth pint.

Fast forward two weeks later to the final match played between GER vs ARG (both teams trying to sound rather intimidating). A fire pit, on which our party had agreed that the fans of the losing team would offer themselves as tribute and lunch, was readied outside. Our barbeque party saw the living room divided between two dozen fans of both teams; I sat in support of the German master race. I brought a flag to support my team. Nailed it.

Between Messi’s speed-hacks, Schweinsteiger’s tears of blood, and beautiful saves by the goalpost, the two-hour game saw both teams put up a valiant struggle for the chance to realize a lifetime of dreams and determination. It also, unfortunately, saw our party run out of drinks at the 104th minute mark. Yet I felt closer with my compatriots than ever before, if only for a short while.

Most changes worthy of doing aren’t nearly as easy of course. Starting as someone who can barely dance on beat to becoming someone who dances ballroom at a champion level requires a lot more sweat and determination than learning to enjoy football. However, the notion is pleasantly similar: if you want to be a person who dances, go dance. Maybe there are reasons why you still haven’t tried it yet. You’re not graceful? Have no musical talent? Can’t count in threes (guilty)? There could be an unending list of reasons for why we have never tried doing a certain thing, but organizing all of them in a neat and formatted spreadsheet isn’t going to help the progress. Figuring out those reasons won’t help one improve nearly as much as doing it will. Once you begin, most of these reasons that once held you back will be so silly in retrospect, and the journey upwards becomes ever more enjoyable when we realize how far we’ve come.

It’s encouraging to know that we can always edit our stories and how others see us. All it takes is some action towards the desired direction, because nothing is ever set in stone (except maybe Kirsten’s height). I was held back from enjoying football culture with my friends because I did not try. Now I cheer in unison with others each time our team scores.

This has been an inspirational service message from your Dance Club treasurer.