Welcome to UBC Dance Club, the ballroom dancing organization of UBC Vancouver. Join one of the largest and oldest AMS clubs today!

Kyryl started ballroom dancing when he was 7 years old in Ukraine. He underwent extensive training with different distinguished teachers and coaches in both Latin American and Modern/standard programs as well as supplementary basic training in ballet. He has competed in numerous competitions all over Eastern and Western Europe as well as in North America, at first representing Ukraine and then British Columbia, on international and local DanceSport arena. Furthermore, Kyryl also participated in the Canada-wide aired TV show, Dancing at the Palais. Since moving to Canada in 2000 and until turning professional Kyryl maintained highest amateur ranking position in British Columbia.

In 2002 Kyryl became professional and since then teaching and coaching competitors (kids, teenagers and seniors) in both Latin and Standard divisions. 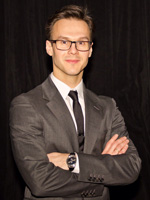 We are proud to once again have Joel teaching our Tuesday Newcomer and Advanced Standard classes. He brings a deep understanding and experience to the club which allows him to magically keep every class simple and fun while getting everyone dancing to a new level.

Apart from having a blast with UBC Dance Club students, he fills his time by co-running JC Dance Co, with his wife Clara. JC Dance Co is one of Vancouver’s most popular dance companies, and is a regular continuation for many UBC Dance Club members looking for high quality competition training without stress or pressure. Many current and past UBC dancers have found great success being part of the JC Dance Co DanceSport Team.

His list of accomplishments is too long to mention here, but let’s just say he (with is wife Clara) is the highest ranked Adult Standard male dancer to come from BC in the past 50 years, with Undefeated BC Championship titles, and winner of Western Canadian, North American and World Championship gold medals. He has also danced and choreographed for movies and television shows.

Quite possibly one of Joel’s most notable facts is that he took is first dance steps here at the UBC Dance Club, just like the students he currently teaches. He still remembers the excitement of being part of the UBC Dance Club (both as a student and as the club’s President), and therefore is thrilled to teach and inspire a new wave of student dancers.

Joel is currently offering discounts to all full time students for both his PEAK competition training sessions and private lessons at JC Dance Co. Please speak directly with Joel about these special offers. 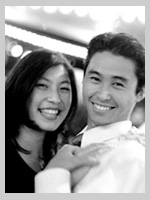 Zillion began dancing at the age of 10 and has not stopped since. Born and raised on Vancouver Island, Zillion has become a well known international competitor in both International Style Standard and Latin dancing. He has travelled extensively to such countries as the United States, England, Belgium, Austria, and Russia to train and compete with the best in the world.

With his partner Sarah Liang, Zillion has had great success competing in Canada and internationally. Together their achievements include:

Top 100 Finalist – So You Think You Can Dance Canada 6 time Undefeated BC Closed Standard Champions 5 time Undefeated BC Closed Latin Champions 6 time Canadian Closed Standard Championship Finalists Vice-Champions in the Canadian Closed 10-Dance Championships The UBC Dance Club has been an important part of Zillion’s life. During his Engineering undergraduate studies at UBC, he greatly enjoyed being in the club as an executive member for 5 years, and is honoured to have represented the club as the president for 2 of those years. Zillion looks forward to working with the club to share his knowledge and passion for Ballroom and Latin dance. 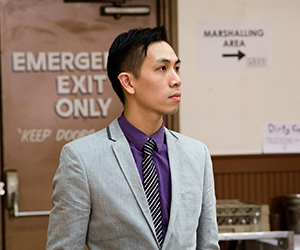 Murray started dancing at the Dance Club at the University of Alberta in 1986. He did his initial professional training in Montreal and turned pro in 1991. He taught with the UVic Dance Club and with the Victoria Ballroom Dance Society until 2000 when he moved to Vancouver. There he taught with the UBC Dance Club and Not So Strictly Ballroom until 2012. Murray competed at the professional level with his partner Dianne Gallagher in the late 90s and has worked as a judge, scrutineer and Master of Ceremonies for many competitions. After a year in Rochester, NY he is thrilled to be back in Vancouver. 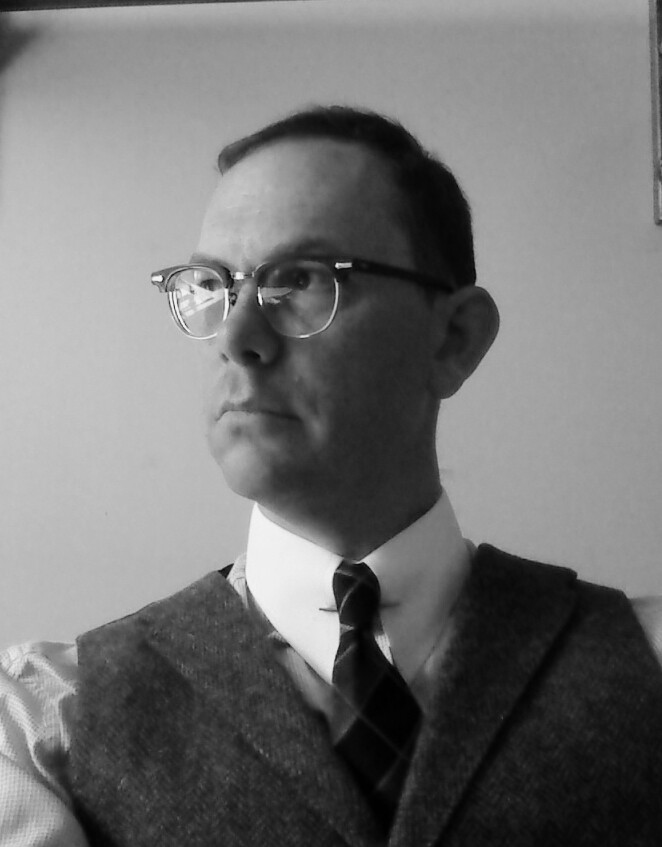 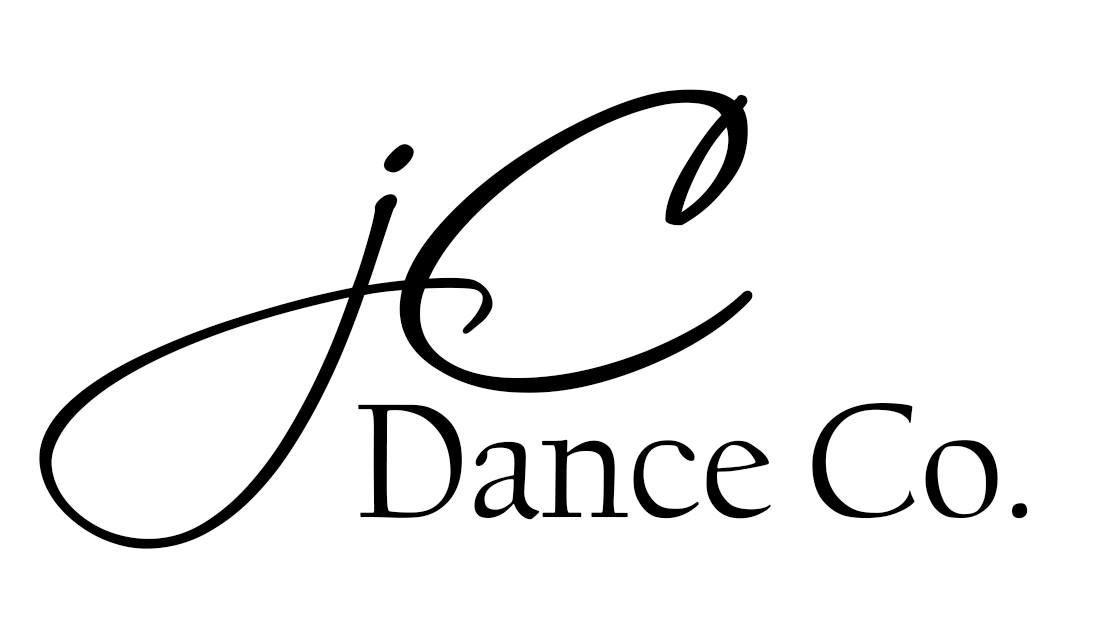